What is Artificial Intelligence Anyway? 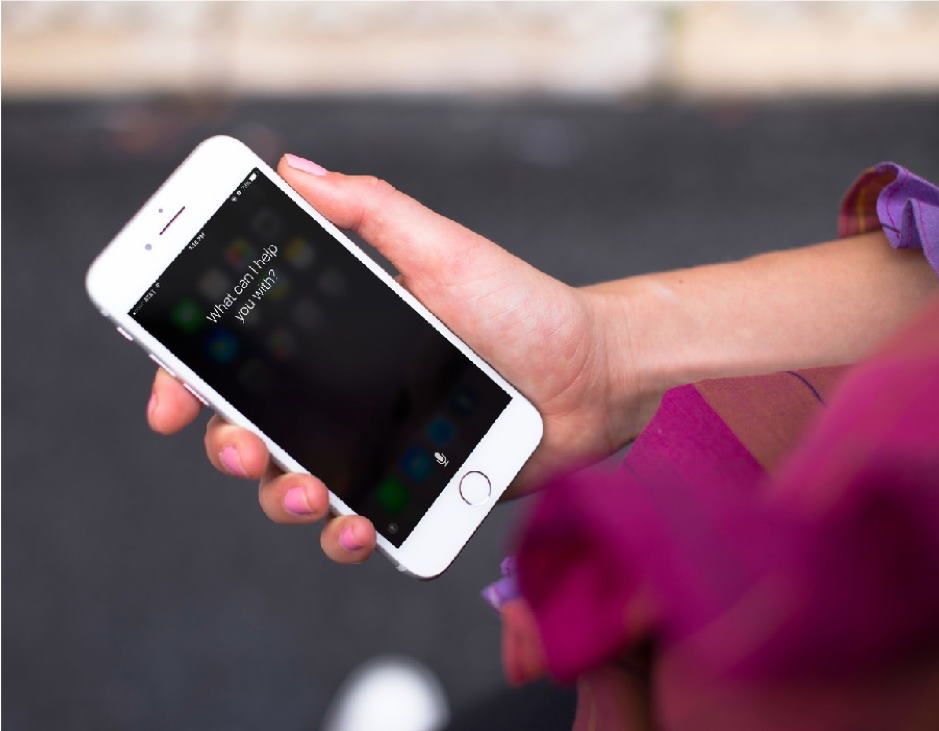 "In any case it is clear that human consciousness is exclusively human, a machine cannot experience it. A machine is without senses and without life. Its processes are merely material and can be described physically.." 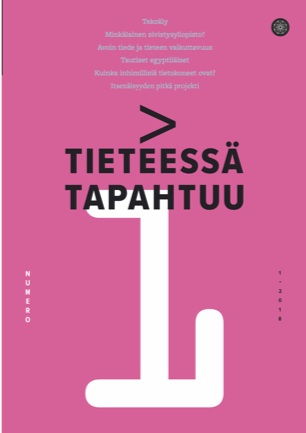 Everybody talks about artificial intelligence (AI), but few in the general discourse are aware of what it actually is. Indeed, part of the problem is that we are not sure how to define intelligence as such, not only the artificial kind.

I once read a story about a certain Mr Gardner, who claimed that “my iPhone seemed to understand what I saying, but it was illusory”. But nowhere does Mr Gardner explain why it was "illusory", nor how he came to believe Siri did not really "understand", nor even what his criteria for "understanding" are.

Mr Gardner states "Neither the chess program nor Siri has awareness or understanding". But, lacking rigorous definitions of "awareness" or "understanding", how can anyone make such claims with authority? I would say, for example, that Siri does exhibit rudimentary "awareness" because it responds to its environment. When I call its name, it responds. When I ask it, for example, “What’s the weather like in Málaga tomorrow?”, it definitely understands what I was asking about (the weather), where it was supposed to be (Málaga, Spain), as well as when (time; tomorrow). What other meanings of “awareness” and “understanding” does Mr Gardner refer to?

Mr Gardner claims "what we are doing --- reading these words, asking maybe, 'Hmmm, what is intelligence?’ is something no machine can do."

But why? It's easy to write a program that will do exactly that: read words and type out "Hmmm, what is intelligence?"

So what, specifically, is the distinction Mr Gardner is appealing to?

He then says, "That which actually knows, cares, and chooses is the spirit, something every human being has. It is what distinguishes us from animals and from computers."

First, there's the usual "actually" dodge. It never matters to the AI sceptic how smart a computer is, it is still never "actually" thinking. Of course, what "actual" thinking is, no one can ever tell me. Then there's the appeal to the "spirit", a nebulous, incoherent thingy that no one has ever shown to exist.

And finally, there's the absurd claim that whatever a "spirit" is, it's lacking in animals. How does Mr Gardner know that for certain?

AI is a computer or software that can be said to exhibit intelligence.

A clearer definition of AI is open, because intelligence itself is hard to define. AI can also refer to the branch of science investigating it.

A narrow definition of AI is that it’s whatever that can exhibit some intelligent behaviour.

There are three types of AI, according to the accepted definition today:

2. ANI - Artificial Narrow Intelligence - weak AI denotes a machine that uses its software for tasks or problems that do not need the full spectrum of human cognitive capabilities

Compared to strong AI, weak AI does not achieve any kind of consciousness, but is used to solve problems with a narrow scope.

In order to better understand intelligence, whether human or not, it pays to attempt to widen one’s horizons. When I prepared this presentation, I read a very interesting book attempting to do just that. It was about the astonishing intelligence exhibited by octopuses, the denizens of the deep. The author, Peter Godfrey-Smith, studied these creatures off the coast of Australia for years and showed how different they were.

Their evolution diverged from ours (we are vertebrates, they are invertebrates) more than 500 million years ago. They share virtually nothing with us, and to add insult to injury, only live for about 3 years. It is a mystery why they need intelligence, what was the evolutionary pressure that made them intelligent.

What we are seeing today is another species of intelligence. Yes, artificial intelligence is weird, and wonderful, just like these deep-sea creatures. And only just now starting on their own journey towards… who knows?