ML misconceptions (2): NNs are not a weak form of statistics 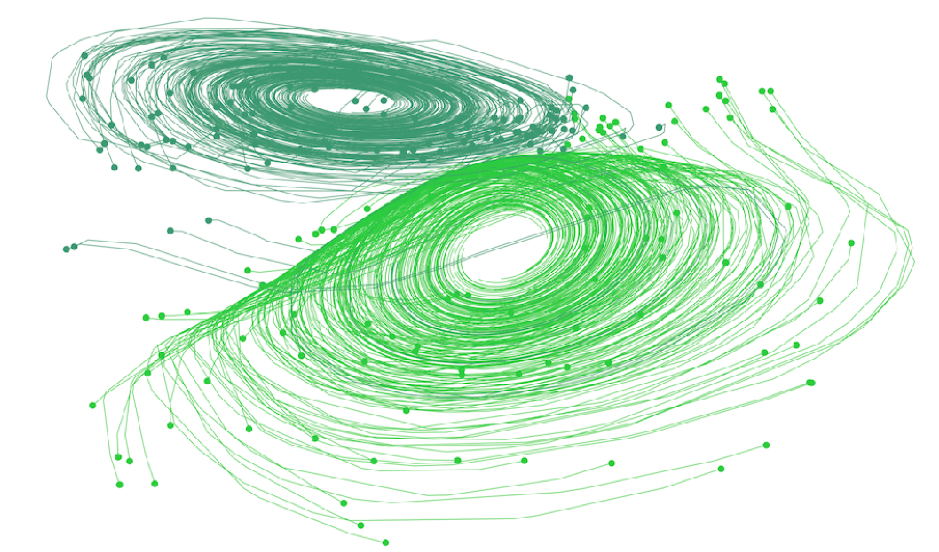 In a multi layered perceptron (MLP) perceptrons are arranged into layers and layers are connected with other another. In the MLP there are three types of layers:

Hidden layers adjust the weightings on those inputs until the error of the neural network is minimised.

One interpretation of this is that the hidden layers extract salient features in the input data which have predictive power with respect to the outputs. 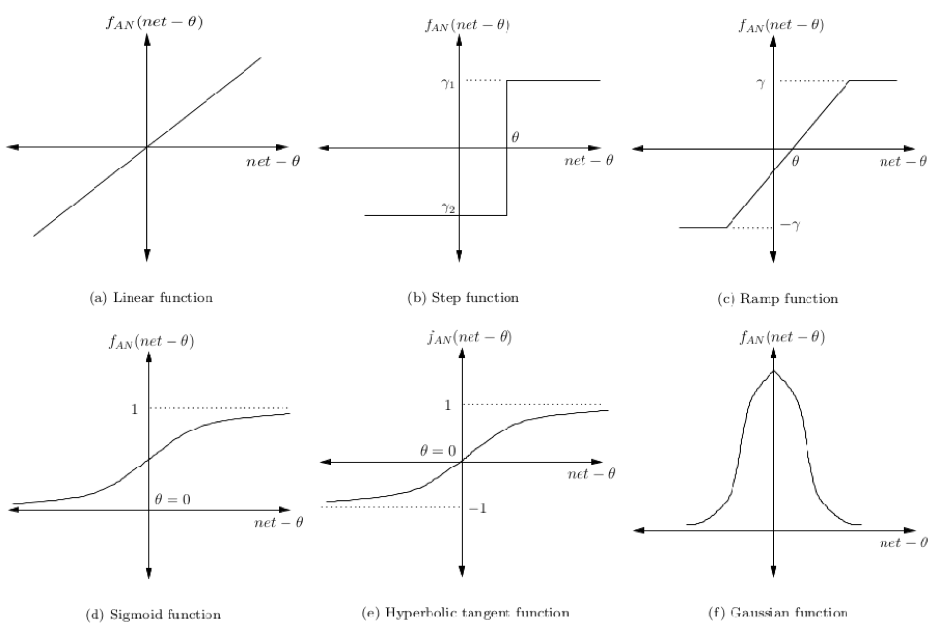 One of the crucial as aspects of neural networks, perceptrons, is the activation function. It is used in every node to determine the output of the node from its inputs.

The activation function may be linear or non-linear. Some of the common ones are shown in the figure.

The most common one is the sigmoid function (d).

As shown in the image below perceptrons are organised into layers.

The first layer or perceptrons, called the input layer, receives the patterns in the input set. The last layer maps to the expected outputs for those patterns. An example of this is that the patterns may be a list of quantities for different technical indicators regarding, for instance, a security and the potential outputs may be the categories.

A hidden layer is one which receives as inputs the outputs from another layer; and for which the outputs form the inputs into yet another layer. So what do these hidden layers do? One interpretation is that they extract salient features in the input data which have predictive power with respect to the outputs. This is called feature extraction and in a way it performs a similar function to statistical techniques such as principal component analysis.

As mentioned previously the objective of the neural network is to minimise some measure of error. The most common measure of error is sum-squared-error (SSE) although this metric is sensitive to outliers and may be less appropriate than just tracking error (e.g., in the context of financial markets).

The learning rate controls how quickly or slowly the neural network converges.

Despite what some of the statisticians believe, neural networks are not just a "weak form of statistics for lazy analysts”, deployed as a black box that does everything.

Instead neural networks represent an abstraction of solid statistical techniques which date back hundreds of years.

Some practitioners like to treat neural networks as a "black box" which can be thrown at any problem without first taking the time to understand the nature of the problem and whether or not neural networks are an appropriate choice. This is something that we will return to later; NNs are not a panacea.

An example of this is the use of neural networks for trading; markets are dynamic yet neural networks assume the distribution of input patterns remains stationary over time.