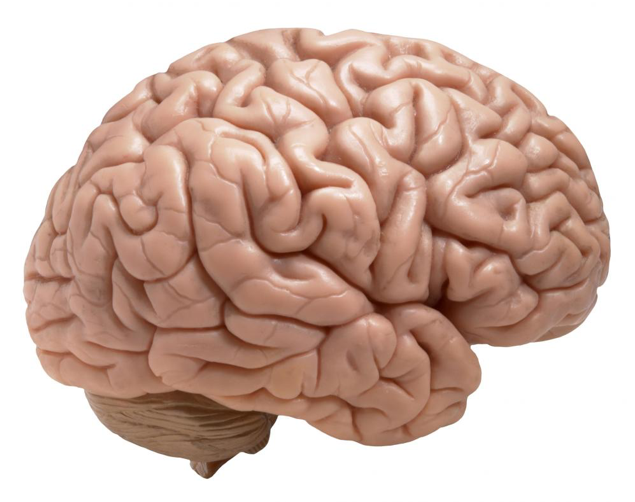 Machines are not brains. This truism is doubly true for neural networks, notwithstanding the fact that they claim to exhibit some kind of intelligence.

An Artificial Neural Network, or ANN (or just NN), is an efficient computing system whose central theme is borrowed from the analogy of biological neural networks. But they are not brains!

The human brain is one of the great mysteries of our time and scientists have not reached a consensus on exactly how it works.

Two theories of the brain exist:

Artificial neural networks are loosely inspired by the second theory.

I believe current generation neural networks are not capable of sentience, a different concept to intelligence. One reason is that biological neurons are much more complex than artificial neurons. They are incredibly complex, evolved over millions of years to answer the challenges of their environment.

Another difference between the brain and neural networks is size and organisation. Human brains contain many more neurons and synapses than neural network and they are self-organising and adaptive - although NNs as large as our brains have been tested, but do not offer any advantages over smaller NNs. Neural networks, by comparison, are not evolved: they are organised according to an architecture we design. Neural networks are not self-organising in the same sense as the brain, which much more closely resemble a graph than an ordered network. 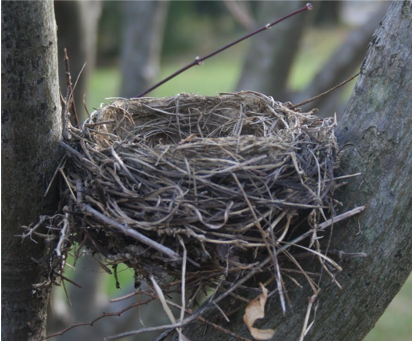 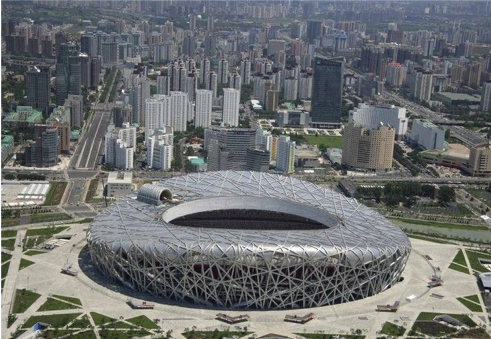 So what does that mean? Think of it this way: a neural network is inspired by the brain in the same way that the Olympic stadium in Beijing is inspired by a bird's nest. That does not mean that the Olympic stadium is a bird's nest, it means that some elements of birds’ nests are present in the design of the stadium. In other words, elements of the brain are present in the design of neural networks but they are a lot less similar than you might think.

In fact neural networks are more closely related to statistical methods such as curve fitting and regression analysis than the human brain. I think it is important to remember that because whilst it may sound cool to say that something is 'inspired by the brain', this statement may result unrealistic expectations or fear.